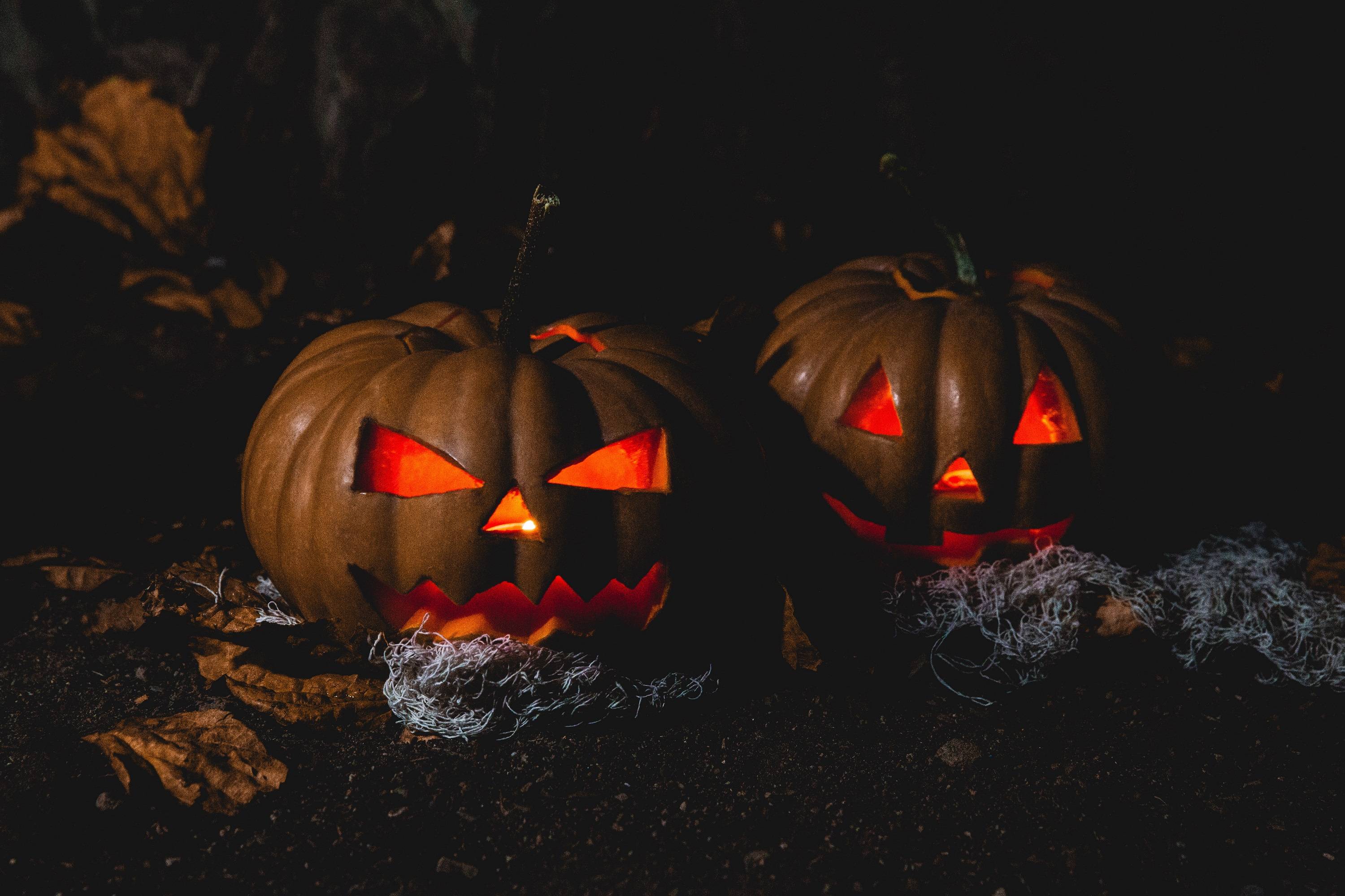 Halloween is one of the most widely celebrated holidays across the world but most of us don’t even know the history behind these spooky traditions. There are so many traditional things we do like carving pumpkins, wearing spooky clothes, trick or treating but we never really asked ourselves why we do all this. This time let us uncover some facts and myths behind these traditions.

Dressing up: This is a tradition started by the Celts. They believed that during Samhain (the heathen version of Halloween) the wall between the real and paranormal world becomes porous and allows spirits to enter the real world. Hence, to confuse and ward off the spirits, people dressed up in spooky costumes and demons.

Pumpkin Carving: The pumpkin/ turnip carving is also known as the Jack-O’-Lanterns. It dates back to the Celtic tradition where the old man who loved playing tricks on the devil gets cursed by him. The devil then makes him wander in purgatory denying entry into heaven and hell. Jack (the old man) was given a lump of burning coal by the devil and he made a lantern with the help of the coal and turnip. Thus, while the original tale talks about turnips, pumpkins are used as a substitute in the US to guide lost souls.

Trick or treating: It is commonly known as ‘guising’ in Scotland and Ireland and ‘souling’ in England. This dates back to the time when poor children would dress up in fancy costumes and ask for food and drinks in exchange for blessings and prayers. Today kids go around the neighborhood trick or treating for candies and sure do have some amazing performances planned.

Halloween bread: There is a tradition of bread making on Halloween in Ireland. This bread is known as ‘brack’ and contains dark and golden raisins in addition to a small item like a ring or a toy. According to tradition, whoever gets the small item is likely to be bestowed with great fortune for the year or could get married next year.

Black Cat and the full moon: Nothing say Halloween like the black cat and full moon. Black cats were considered witch’s pets in medieval times and it was considered to be bad luck if a black cat crossed your path.

With Halloween just days away, everyone must be planning how to celebrate this day during these unconventional times. It may look a little different, feel a little different but nothing is different when it comes to pranking friends or competing with the neighbors for the best-decorated house in the neighborhood. So, slap on that makeup put on a costume, and celebrate this mysterious festival in your way.

Added to your cart: